For the final time we will be bringing you our differential picks, rather than the more obvious captain picks that you can work out by looking at EO and fixtures. This will hopefully help you make decisions that are a bit more outside the box, which can help you fly up the rankings before the season comes to a close!

Its been fun and we hope you have liked out articles this season! Good luck this GW!

A 2/3 return last week! Lets hope we get a 3/3 for the last week! Who do we believe can drive you to unrivalled glory? Wait no longer, it’s time for this GWs (possible) heroes. 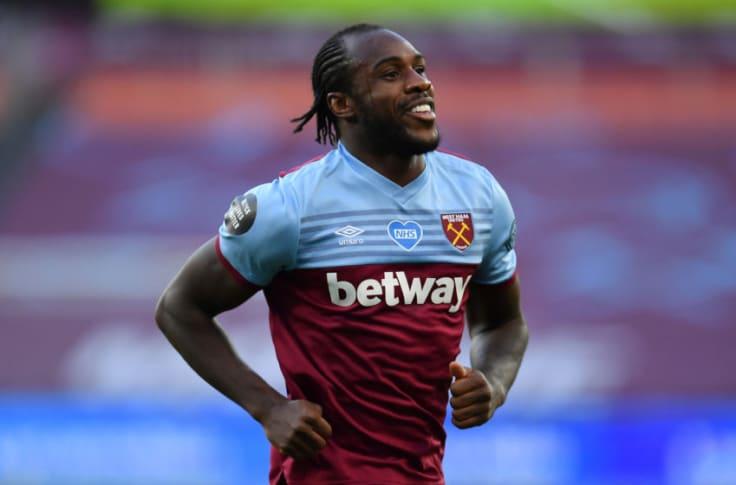 As European football is on the line for West Ham Mikhail Antonio promises to be an exciting pick for the last GW.

With Southampton’s season now effectively over and their tendency to throw in absolute horror shows it could be a game with plenty of goals. They have conceded 40 goals in their last 17 league fixtures. Southampton are 1 goal short of equalling the club premier league of most goals conceded in a season – 66 in 1993-94 and 2004-05.  It looks a great fixture to attack the final Gw of the season!

Plagued by injury throughout the season his returns of 116 points from 1904 minutes is more than decent with this in mind. He’s played 90 minutes a total of 11 matches and has returned in 7 of them; that’s  a 57.1% chance of a return with Antonio reported to be in top condition for the last. It was the first time this season he’s played 90 minutes in 4 consecutive league games last Gw and he should be in prime form and poised to contribute in helping the hammers secure their highest league finish since 1999.

Those who captained against Norwich last season know how explosive he can be when fit. Getting support from the likes of Bowen, Lingard Fornals and Benrahma and in 10.1% of teams compared to the heavily owned template of Iheanacho and Watkins offers a real differential.

He’ll be ready against a former club in Southampton. And we are confident and anticipate him to deliver.

Ps If Soucek is 1st sub on your bench you also might want to reconsider – that maneuver has burnt me a few times!

I’m signing off now thanks to everyone who’s read all our thoughts throughout a hectic campaign – enjoy the euro’s and enjoy your summer off! 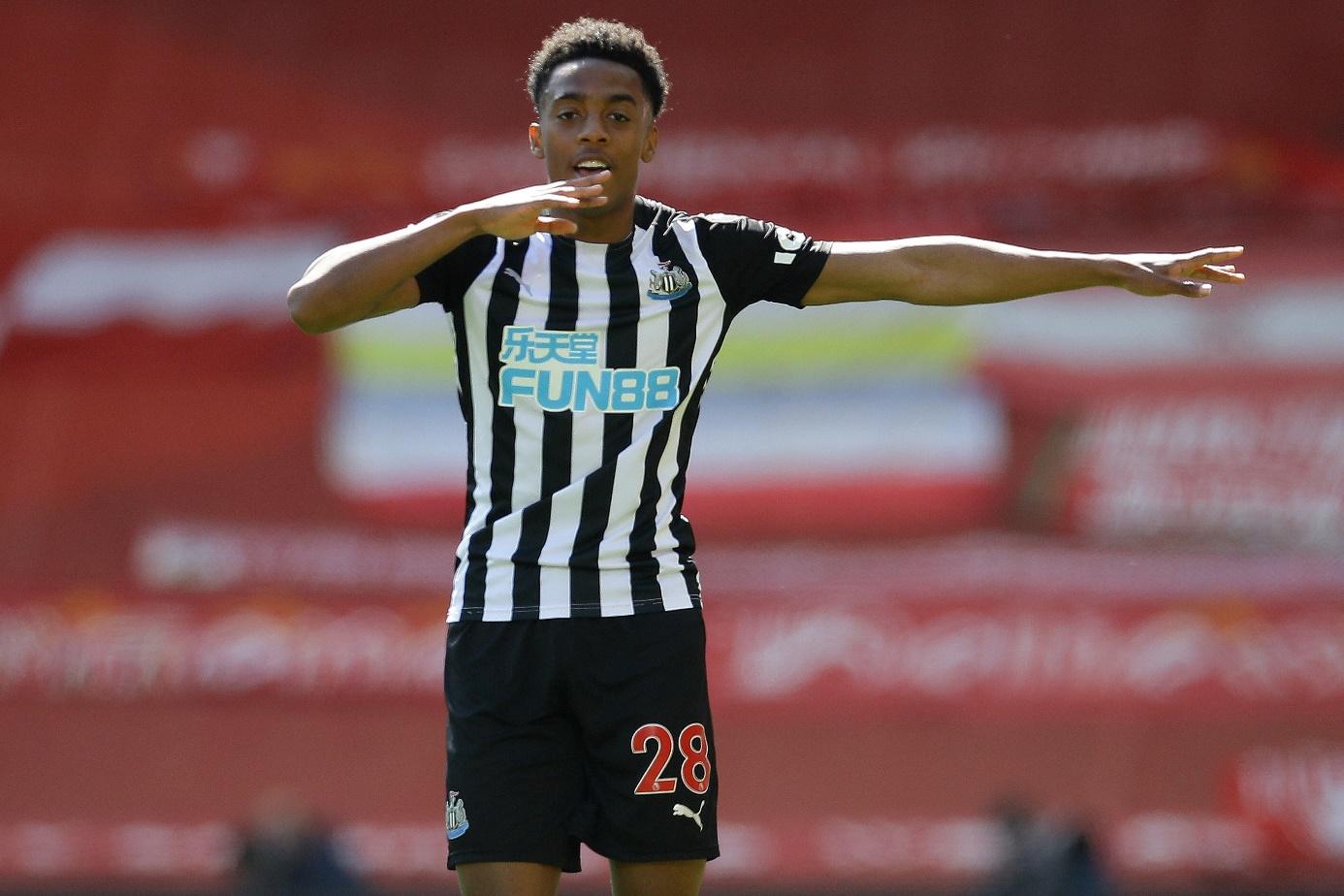 The gift that keeps on giving! We recommended him last week and he returned in style with a juicy 11 pointer after the only goal of the game, which earned him 3 bonus points. This came from only 2 shots from him the whole game, which is testament to his efficiency. Add a 100% pass completion and an xG of 0.45 to that and you’ve got yourself a very solid performance.

With this being another successive game of starts for Willock, where he delivered yet another goal, I see no reason for him to get dropped in the season finisher against Fulham. Fulham have nothing to play for, so I can se this be an open game. They are another under par side when it comes to defending, and that is something Willock can take advantage of. For all these reasons I think Willock is a great pick for this week, and you really have nothing to lose when he is so cheap in the game. He’s still only owned by 3.2% somehow, which I find incredibly low for such a reliable player. If you believe, like me, that he can keep the form going, its still not too late to get him in! 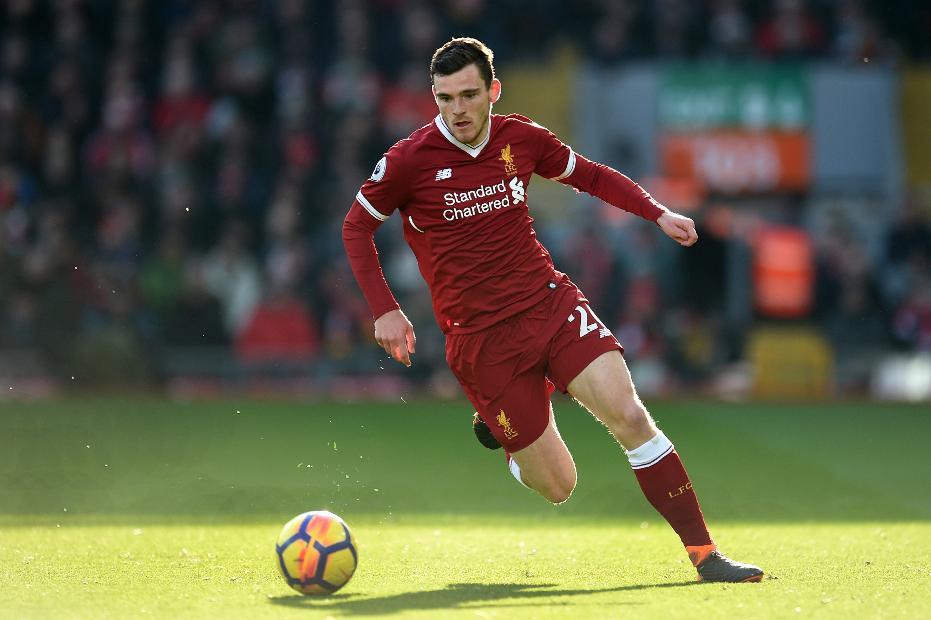 Last GW of this season! It’s usually goals gallore, isn’t it? Liverpool vs Crystal Palace could take off as theirs lots at stake in this game! With Liverpool needing to win to almost secure their Champions League status for next season and Roy Hodgson’s last game in charge as the Eagles’ boss, this game has the potential to be high scoring in front of the 10000 fans at Anfield.

Who is the differential captain option we are talking about here then? It’s the Liverpool’s marauding left back from Scotland, Andrew Robertson. He stole the show last GW at Turf Moor, providing 2 assists, keeping a clean sheet and racking up 15 FPL points and hence he makes our “eye catcher” captain pick for this GW! Crystal Palace have only kept one clean sheet in their last 8 matches, conceding 17 goals in the process. The reverse fixture at Selhurst Park ended in a huge 7-0 victory for Liverpool as Robertson ended up with 10 FPL points on that day. It was clearly evident that Palace haven’t been good enough defensively this season, but to be fair to them they’ve struggled with injuries throughout this season.

If you are trying to do something fancy and want to captain a super differential player then look no further than the 16% owned, £7.2m premium defender, Andy Robertson. Robbo already has a goal and 8 assists in the PL this season and would love to reach the double figures for assists in the PL for the third season in a row. Don’t worry much readers, if you want to captain a defender then Robbo is your man!

So that’s it! Hopefully these captain options have helped you come to a good decision on who to give the armband to in the upcoming gameweek. We hope they bring you success and a green arrow,  that you enjoyed this article, and this seasons captain picks!