We decided to switch things up a bit! From now on we will be bringing you our differential picks for each week, rather than the more obvious captain picks that you can work out by looking at EO and fixtures. This will hopefully help you make decisions that are a bit more outside the box, which can help you fly up the rankings before the season comes to a close! 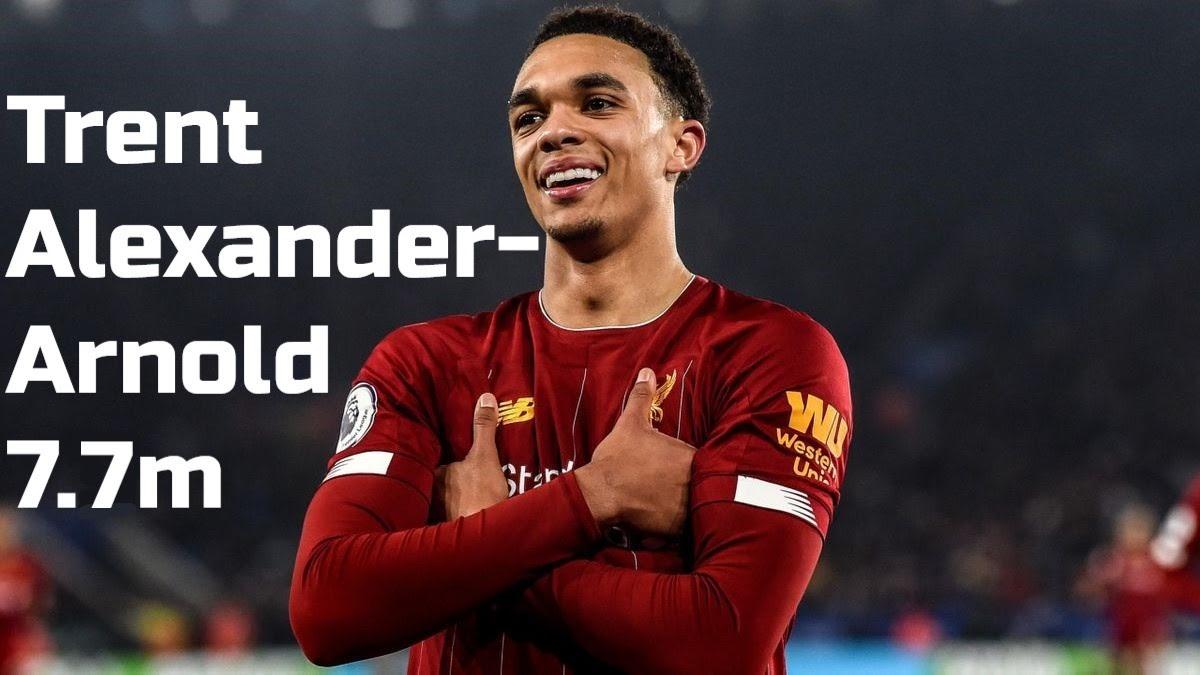 After setting very high standards in the last couple of seasons, Trent hasn’t been in that sort of form for the majority of this season but since mid March he really has been in sensational form, producing a goal, 5 assists and 3 clean sheets in the process. Trent Alexander Arnold has only blanked once in his last 8 appearances, accumulating 64 FPL points during this period.

Getting dropped from the England squad in the last international break has really motivated Trent to get back to form immediately and boy, didn’t he just do that? He really looks to have well and truly secured his starting position at the upcoming Euros and his good form has really come at a very crucial time as Liverpool look to finish in the Top 4. After Alisson’s unbelievable stoppage time winner from a Trent corner last GW against West Brom which created utter delirium and kept their Top 4 hopes alive, Liverpool know that the Top 4 race is theirs to lose now. The race for Top 4 has really been end to end and will go down to the last day of the season with one of Leicester, Chelsea or Liverpool going to miss out on the Champions League spots.

The Reds have really looked at it in the last 3-4 GWs and faces a Burnley side who conceded 4 goals against Leeds last GW at Turf Moor. The Clarets are a side who have nothing to play for and are on the “beach” currently, so with Liverpool needing to win their last 2 games this Burnley vs Liverpool clash could be a cricket score. Captaining a Liverpool player is the way to go we feel and if you are chasing your mini league rivals, then captaining the in form Trent seems like a great move which could give you very high rewards. 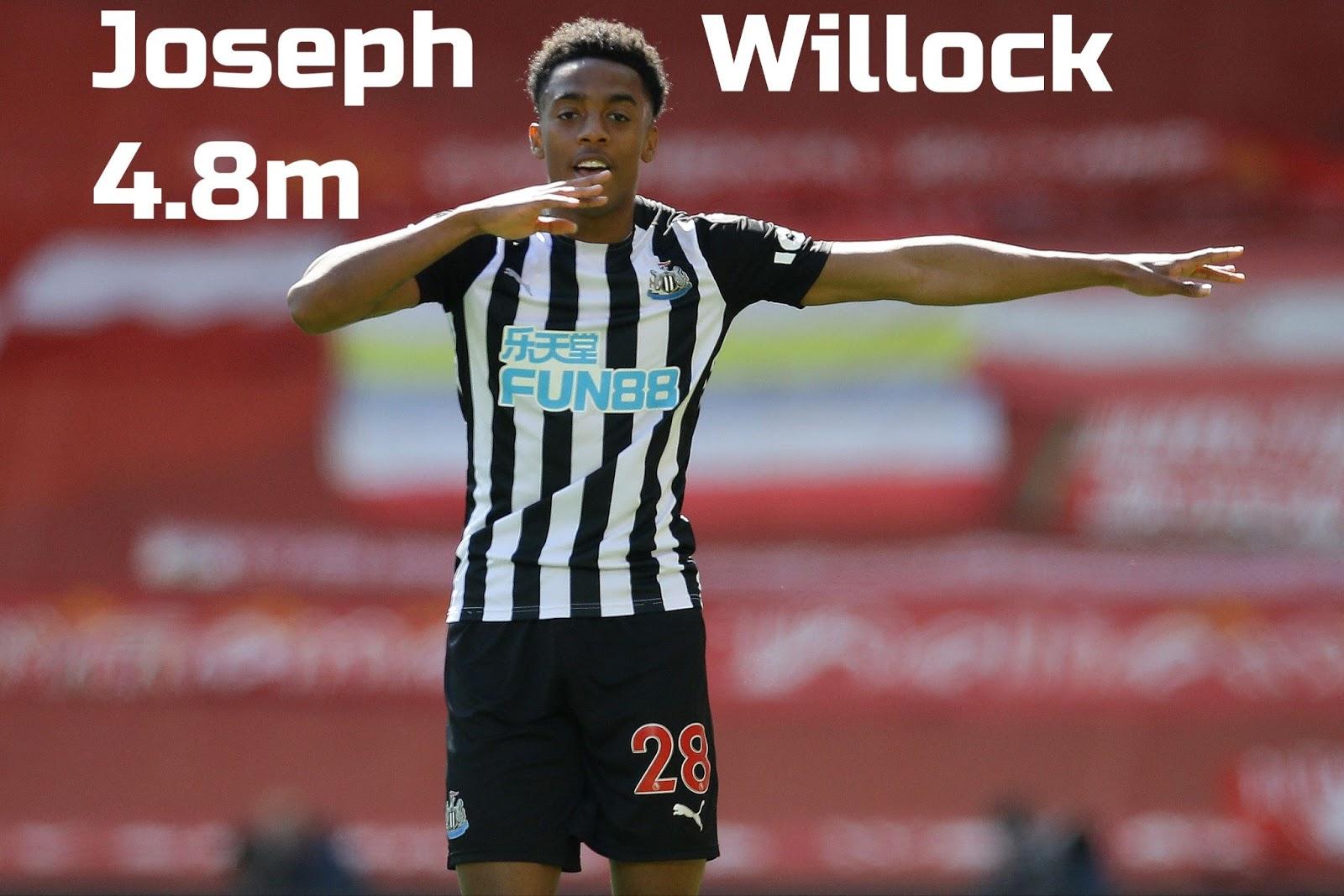 Joe Willock has become somewhat of a King Midas of late, with everything that he touches turning into goals. Here’s an interesting stat for you: Between GW30 to GW36, Willock has scored in every single game he has played! Read that again. Mental. What is even more incredible is that in those weeks, he only started 2 of the games, with 3 out of his 5 goals being scored from the position of an impact sub. Not to mention how immensely important those goals have been for Newcastle, as they have either been late equalisers or winners for the side.

He now has finally gained enough trust from the manager to start games, and last GW he even got a full 90 minutes. This seems to be thoroughly deserved, and we can see Willock taking further advantage in the last 2 GWs, as Newcastle face 2 out of the 3 already relegated teams in Sheffield United and Fulham. Bearing in mind that Willocks goals of late have come against top opposition, this could be a great time to jump on the Willock Wagon. He is dirt cheap, owned by a meagre 1.6% of managers, and in top form, so why not? In fact, writing this I’ve convinced myself that I should bring Willock into my own team! So join me, if you want to, and we shall hopefully enjoy even more fantasy returns from the fantasy football Midas! 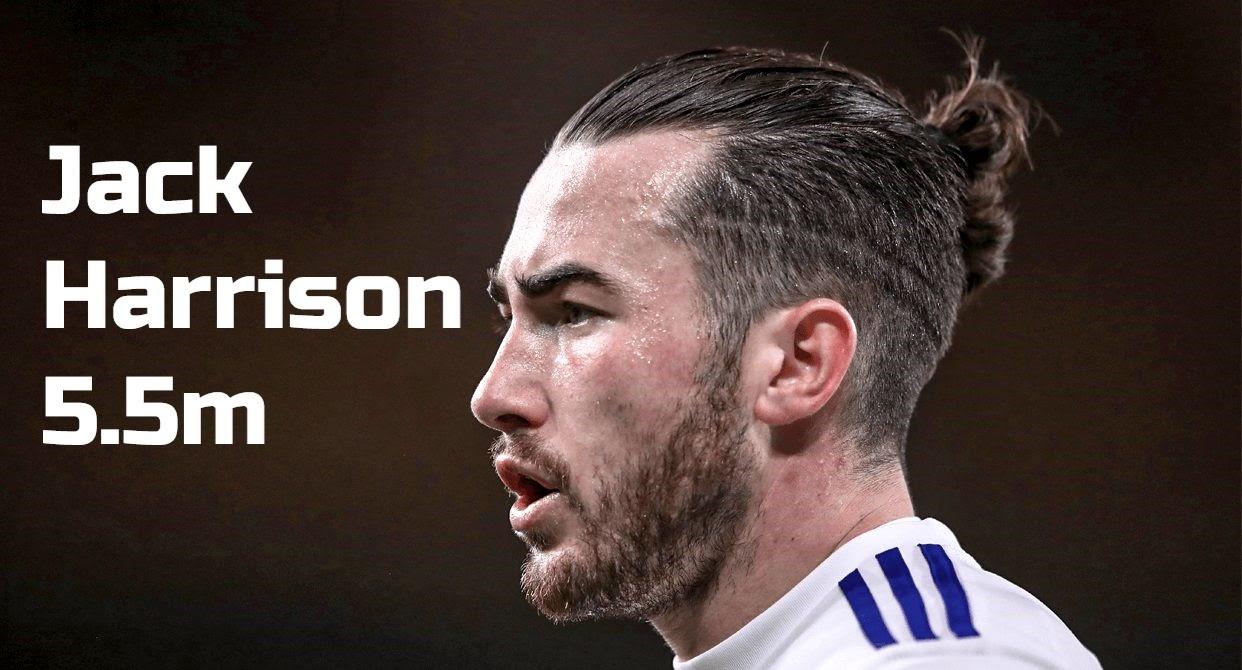 The on loan Leeds midfielder picked up an impressive 16 point haul last GW and Leeds last 2 fixtures are Southampton and West Brom…it really doesn’t get much better!

Leeds scored 8 against the same opponents earlier in the season. Both the sides now have nothing to play for too but pride. Southampton and West Brom have the confirmed worst defences in the league and Jack still has ambitions for an England call up! He can’t be far off the squad at all!

A huge differential at 4.0% owned earlier in the week he’s definitely attracted interest from shrewd managers the past few days being up to 4.9% at the time of writing. If you need to ship out Jota this could be the perfect play after his sensational performance against Burnley.  He looks completely nailed too so if you are chasing mini leagues then you should consider to pick him up!

Could this Jack be your ace in the GW37 pack of cards?