With only 6 gameweeks left of the FPL season, we decided to switch things up a bit! From now on we will be bringing you our differential picks for each week, rather than the more obvious captain picks that you can work out by looking at EO and fixtures. This will hopefully help you make decisions that are a bit more outside the box, which can help you fly up the rankings before the season comes to a close!

Consecutive jackpots! For a second GW running all our picks have returned! What a time to be alive! Let’s keep this show going! Who do we believe can drive you to unrivalled glory? Wait no longer, it’s time for this GWs (possible) heroes. 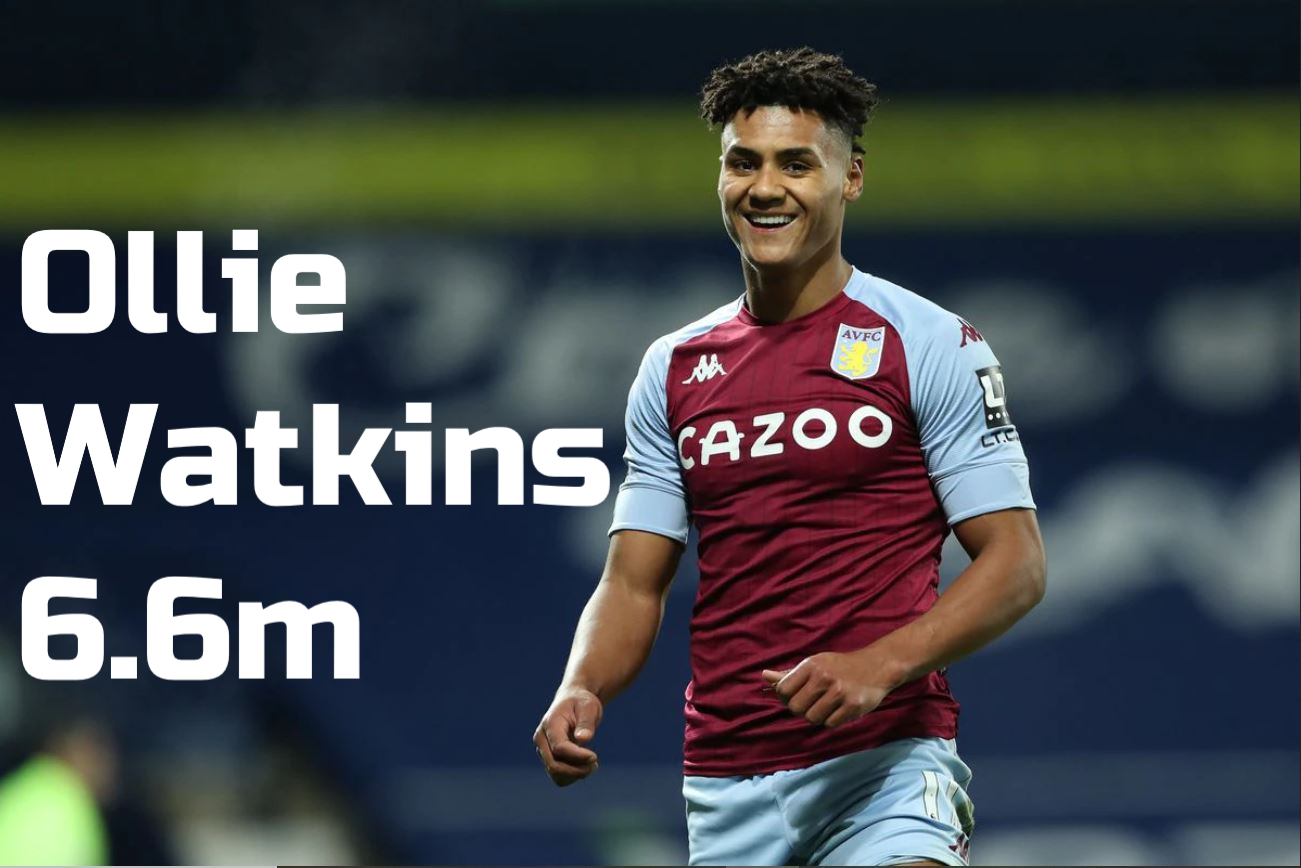 It has been a very impressive first season in the Premier League for Ollie Watkins, who has registered 12 goals and 7 assists in 31 matches so far. He’s played 90 minutes in all of those matches and comes up against a West Brom side who has the worst defense in the league, conceding 62 goals in 32 matches. The Baggies were very poor defensively last night against Leicester and to be fair the Foxes should’ve score more than 5.

The very talented Englishmen, Ollie Watkins will be licking his lips against this very open Baggies’ defense as he would look to add to his 12 goals tally in his first season in the PL. Villa put three past the Baggies in the reverse fixture back in December, 2020, Watkins had a goal ruled out that day and missed a couple of good chances. West Brom have looked to attack more in recent weeks and this might leave spaces at the back for Villa’s attackers to exploit and putting the captain’s armband on Watkins could reap very high rewards. 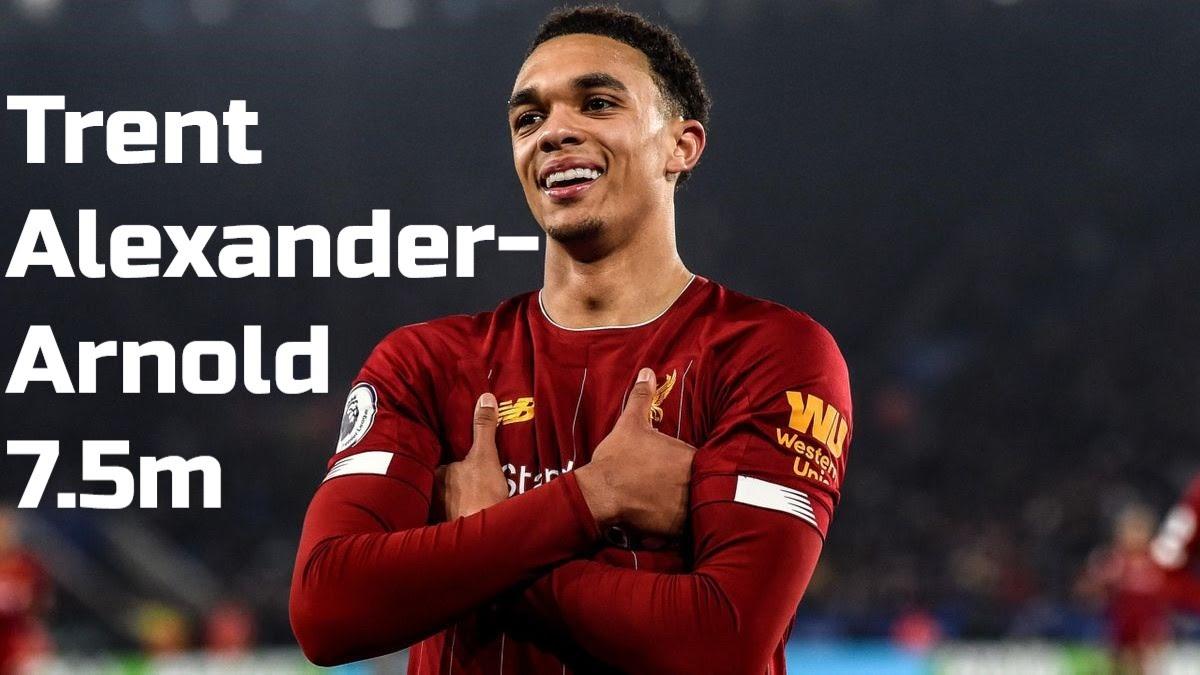 Trent has seen somewhat of a resurgence of late, with 1 goal and 2 assists in the last 5 games. This has resulted in two double figure hauls, and he has looked very lively going forward. He has the constant threat of getting assists, which often results in bonus points, and good chances of getting clean sheets in the upcoming run of favourable fixtures. It’s not often we include a defender in our captain picks, but this time we feel like It’s a justified exception.

Liverpool are facing Newcastle, and with this being a fixture where it would be natural to expect a clean sheet, this sounds like a good opportunity to get a secure 6-point return for your captain as the floor. It’s a punt for sure but if it goes through you have a 12-point captain excluding the potential returns. Sounds good,doesn’t it? Well then it could be time to consider TAA as an under the radar captain punt. 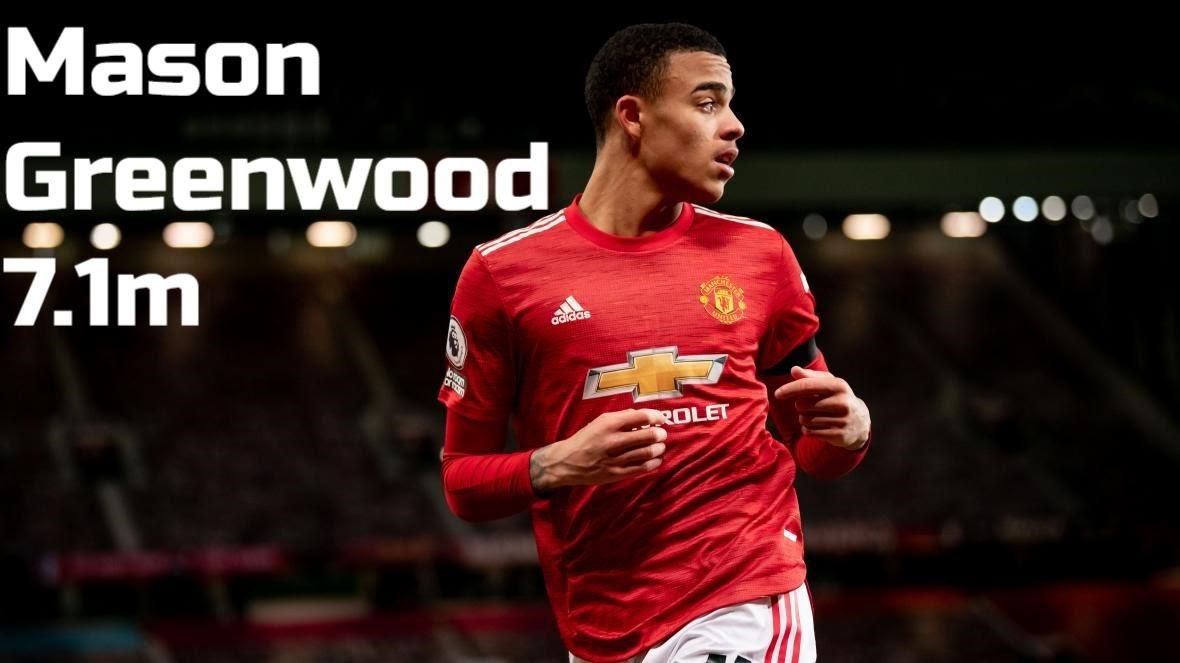 Mason Greenwood (£7.1m) has had a relatively quiet spell most of this season but now has 4 goals in his last 3 premier league games translating to 32 points in his last 3 gameweeks! The young England man is simply on fire!

He came close to making our list last week but is now firmly on our eye test with an xG: 0.89 in the Burnley game alone. A standout match for him and he will want to to keep the momentum going!

Leeds are this upcoming GW – A game which Utd scored 6 in earlier in the season!

With Greenwood hunting a place in Gareth Southgate’s England ultra competitive squad and being firmly in favour at club level + Liverpool (the ultimate motivation for a red devil) following there our still more goals in it for him!

So the fact there are several established midfielders like Neto, KDB, Auba injured and others rotated plus the very real stat he’s been outshining Bruno and blowing him out the water for recent GW’s we think he’s one to keep a very close eye on and a cracking purchase for our FPL teams..while making huge waves in his young career!