With only 7 gameweeks left of the FPL season, we decided to switch things up a bit! From now on we will be bringing you our differential picks for each week, rather than the more obvious captain picks that you can work out by looking at EO and fixtures. This will hopefully help you make decisions that are a bit more outside the box, which can help you fly up the rankings before the season comes to a close!

After a disappointing result last week, we are back with a bang with a jackpot of returns for every pick! Exciting stuff! Can we keep it up this coming DGW? Who do we believe can drive you to unrivalled glory? Wait no longer, it’s time for this GWs (possible) heroes. 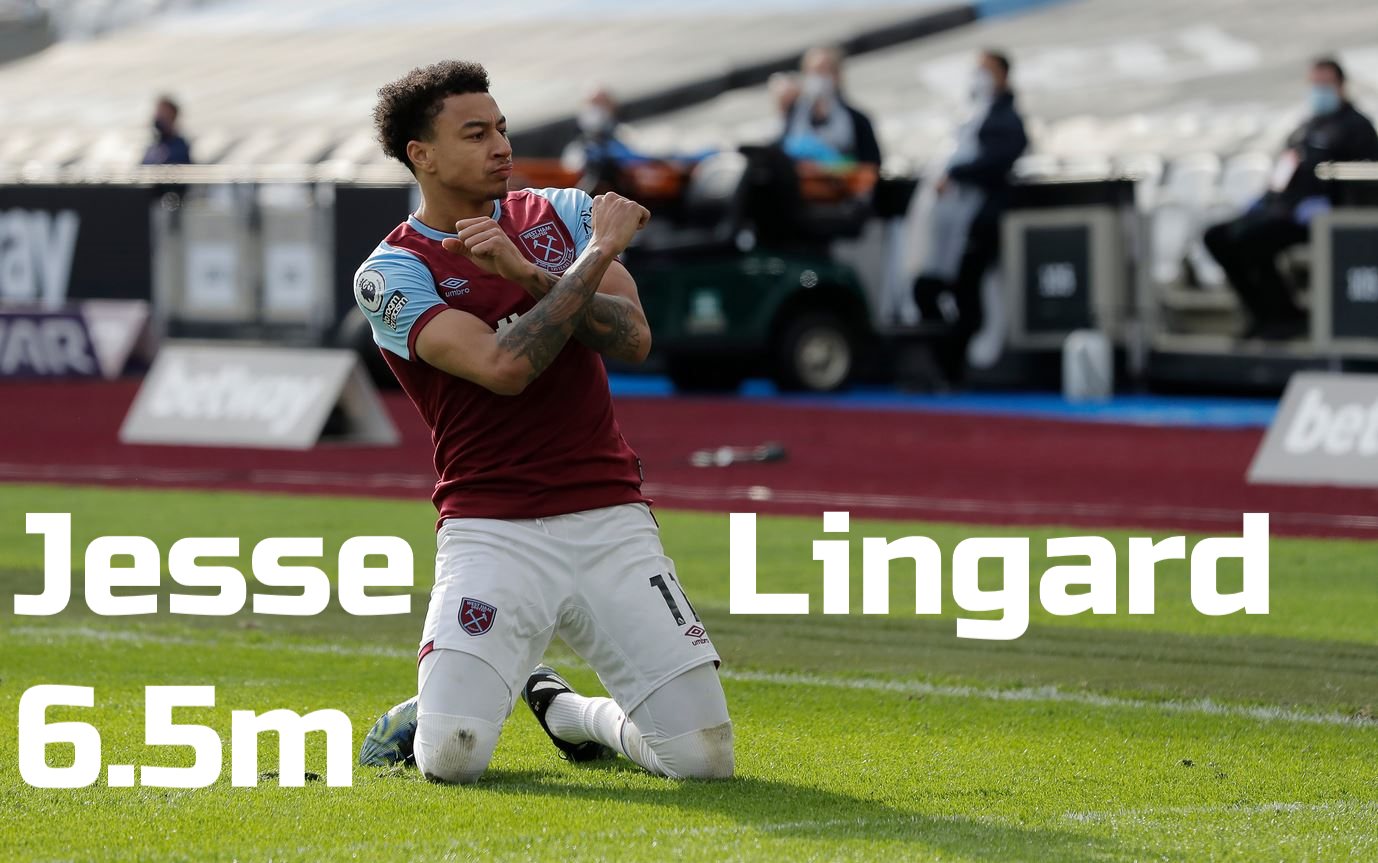 Currently the most in form player in the Premier League, Jesse Lingard can’t stop scoring atm. He’s only blanked once in 9 GWs since joining West Ham on loan in the January transfer window and now comes up against a Newcastle side who have kept just one clean sheet in their last 10 matches. Only 3 people thought that it would be a successful loan move😉

Since Lingard joined West Ham, he has been directly involved in 12 goals(8 goals + 4 assists), which is more than any other player in the PL during that period. West Ham as a team have been brilliant this season and find themselves fighting out for the European spots with 7 matches remaining. Surely, this cracking form is going to stop at some point but not sure it’s gonna stop against Newcastle.

With Spurs having a DGW and people going for either Kane or Son as the go to captaincy option, it’s your chance to go differential again and captain the reliable JLingz who is playing like he wants to win the Ballon D’or. 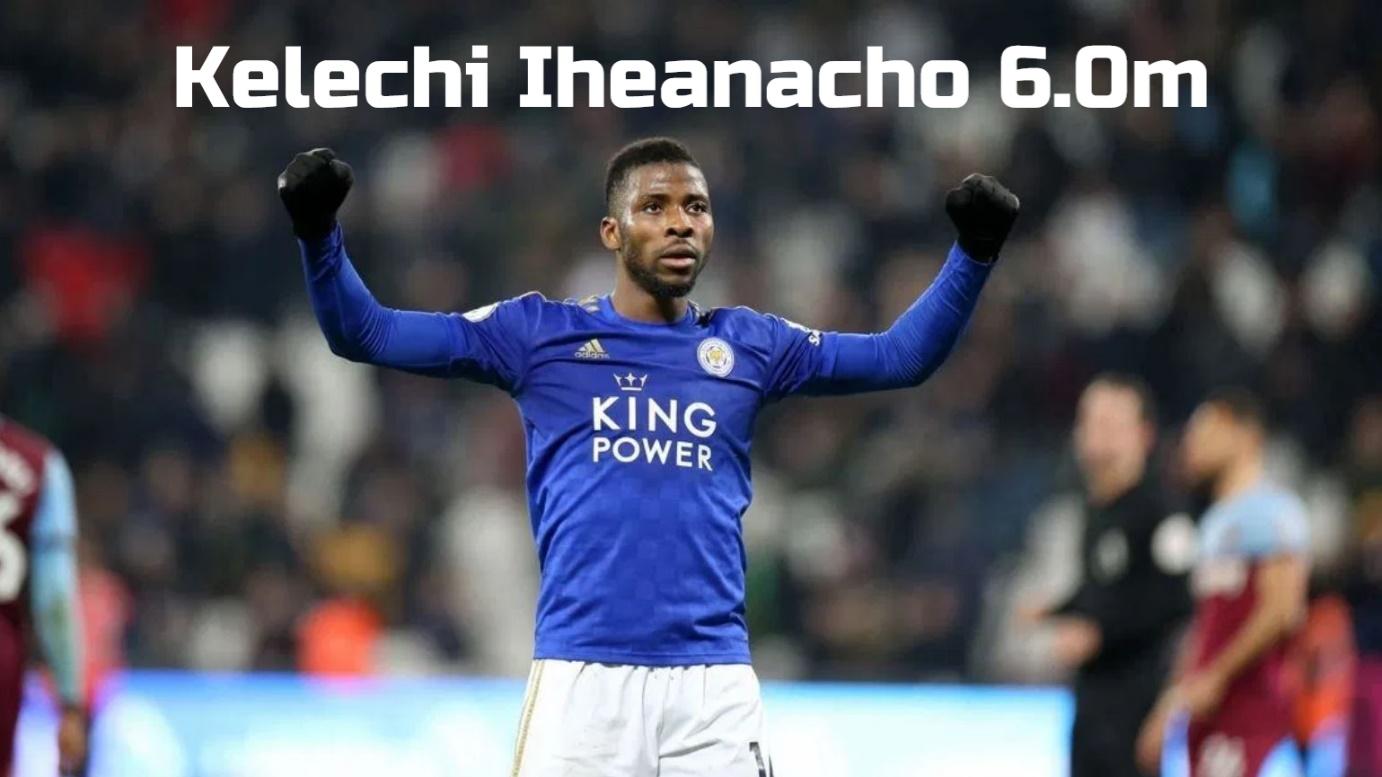 Kelechi Iheanacho, or just Nacho for short, as many have called him lately, is really starting to make a name for himself at the moment. With 7 goals in the last 5 matches, he is well and truly on fire! This is something managers finally have realised, and many put him into their wildcard last week. I unfortunately benched his 13-point haul vs West Ham for a respectable 7 from Vydra, and though I would have liked to have gotten those points, I’m happy that I have him this week as he faces West Brom. They are a team that are desperate for wins who must attack every fixture, and therefore they will likely leave lots of space for Nacho to thrive in.

With Maddison pushing to get back in the team, there are many things indicating that Kelechi can have another good gameweek coming. The way he is performing at the moment is almost reminiscent of early season Calvert-Lewin, and at a cut-price 6.0m, getting Iheanacho in for this week if you don’t have him is a no brainer to me. And maybe even give him the armband?

Despite Spurs struggles apparent and season at risk of entire collapse Moura has been looking the chief threat the last few GWs in comparison with heavily owned/priced assets Harry Kane & Son he is available at a mere £6.6m.

He has 3 assists in his last 4 GWs and looks to have his starting place in the lineup secured and a very tasty double against a labouring Everton and a shambolic Southampton thrashed by West Brom on Sunday awaits to add more spice and opportunity.

He has an xG of 1.47 and is a huge differential with big points to be won as the season approaches its conclusion. Need to replace Neto? Bale still hanging around? Grealish back in your team? Worried by Chelsea and City midfield rotation? Lucas in here to save you! And there are not too many gems emerging in midfield like him at this crucial stage of the season.

Southampton have conceded 13 in their last 6 and the defence seems to be parting like the red sea against any side as demonstrated against West Brom. Everton have been relatively tight at the back (5 conceded in 6) albeit they have had a favourable fixture run and have limped towards wins and draws at times. Moura himself must have been envious seeing his old team PSG conquer over the mighty Bayern putting the holders out in midweek. Luckily for Moura Spurs faint hopes of champions league are still alive and Tottenham are facing 2 teams in very poor and shoddy form – they are both must win. And we know Moura is capable of big hauls we can use his hat trick in a Champions League semi-final as an example!

If you’re stuck in midfield with a decision to make and nothing stands out to you why not give an on form lowly owned DGW player a go?